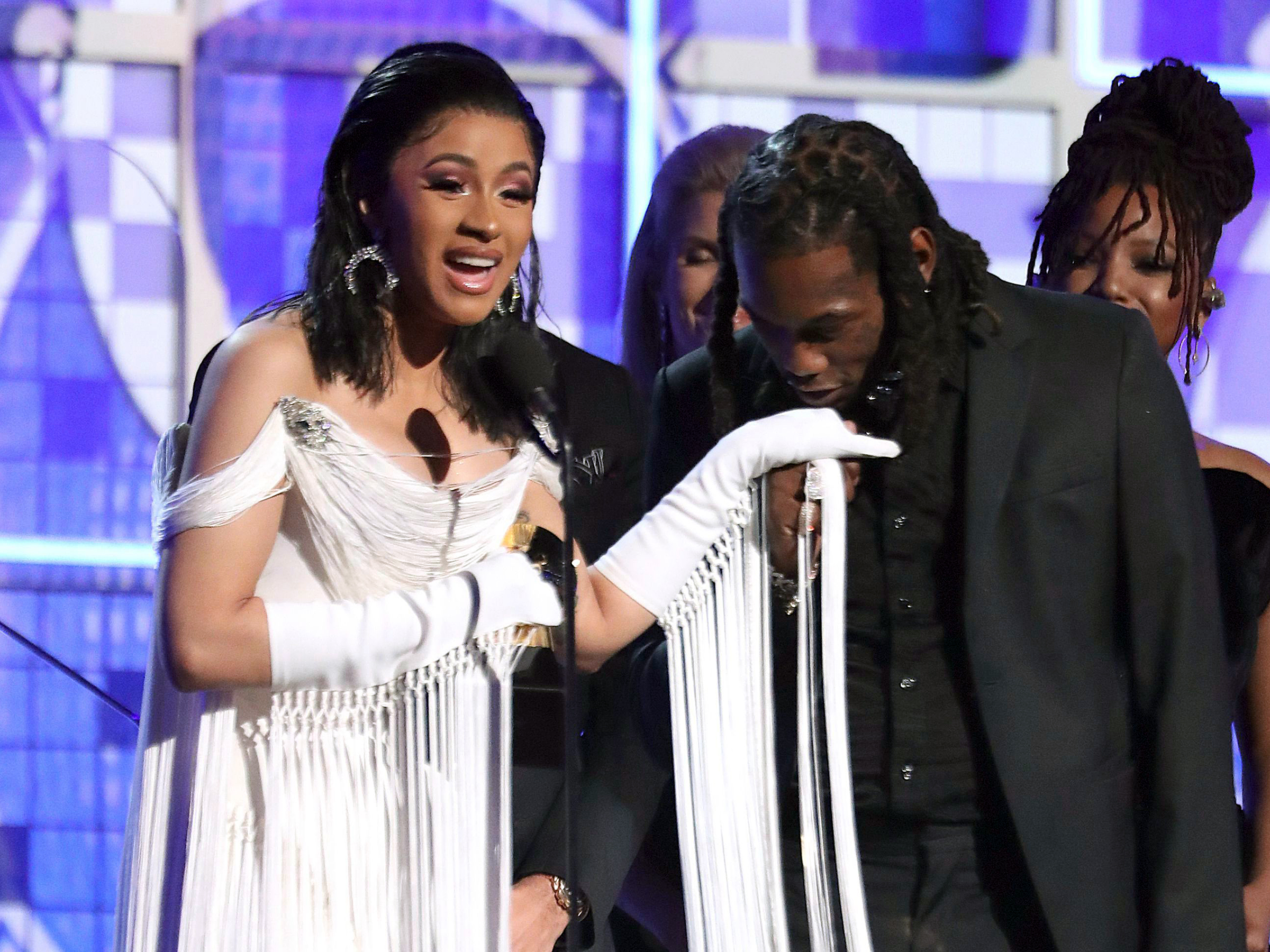 Music’s biggest night graced television screens on Sunday night live from the Staples Center in Los Angeles. This year’s ceremony, hosted by Alicia Keys, was highlighted by female empowerment, having a tribute to Aretha Franklin and a Motown medley led by superstar J. Lo. And while past year’s ceremonies hugely snubbed hip-hop artists in main categories like Record of the Year and Song of the year, this year made progress with Childish Gambino winning both. By the way, he was a no-show along with other notable artists Kendrick Lamar, Jay Z, Rihanna, Arianna Grande, Kanye West, and Ed Sheeran. Seemingly, newbie Cardi B. stole the show with a jaw-dropping performance and taking home the Grammy for Best Rap Album. All-in-all the show was mediocre with the artists that did decide to show and performances that made the cut. The Grammys being an award show that’s not as stuffy as some of the more black tie affairs, the red carpet was a reflection. With artists wearing bold colors, and less formal gowns, the red carpet was a unique one. Cardi B and Kylie Jenner took the unusual route wearing more art-like pieces. Miley Cyrus and Dua Lipa styled themselves more dressy in a jumpsuit and floor-length gown. Check out our round-up of the red carpet and comment your favorite! 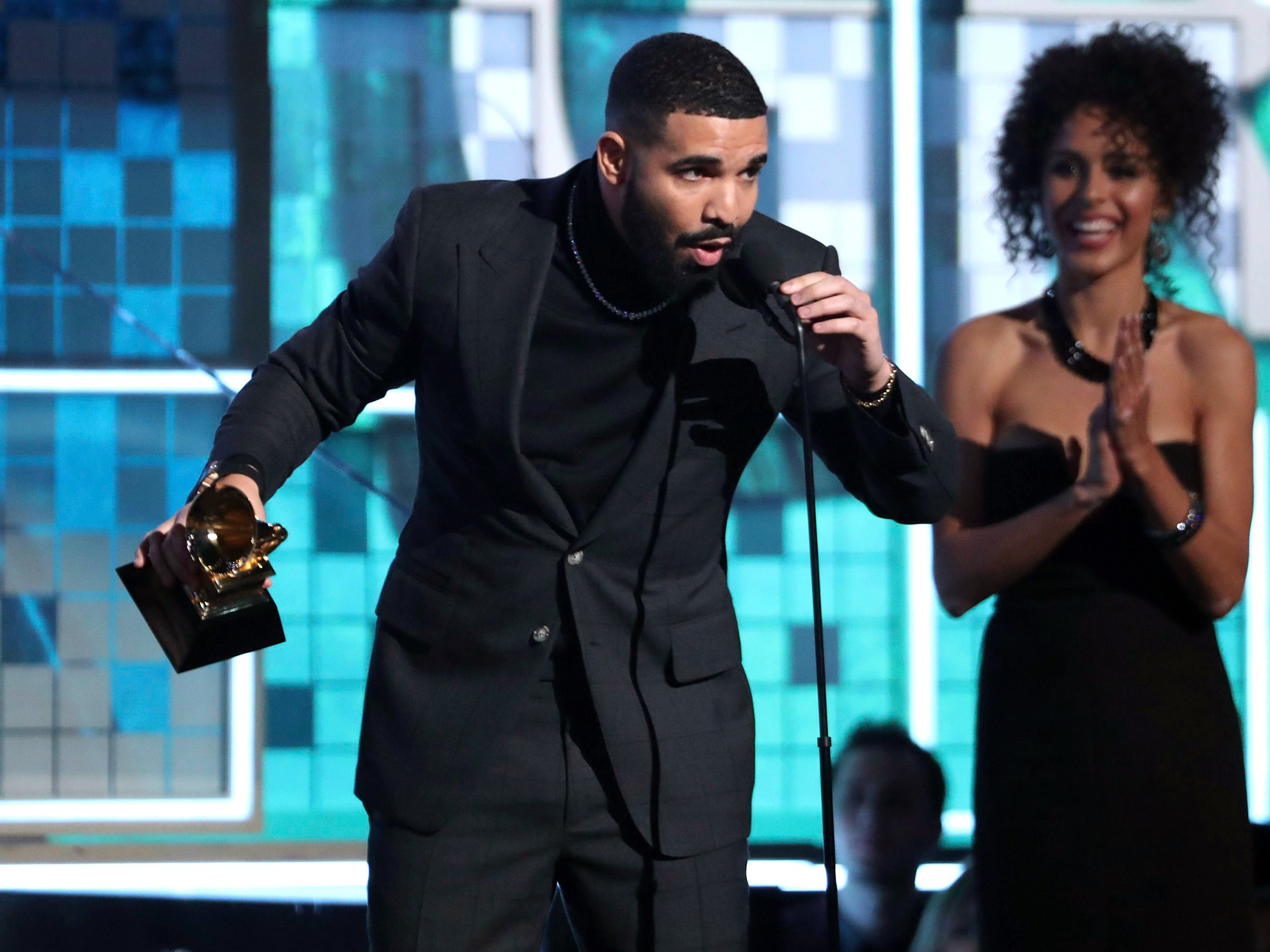 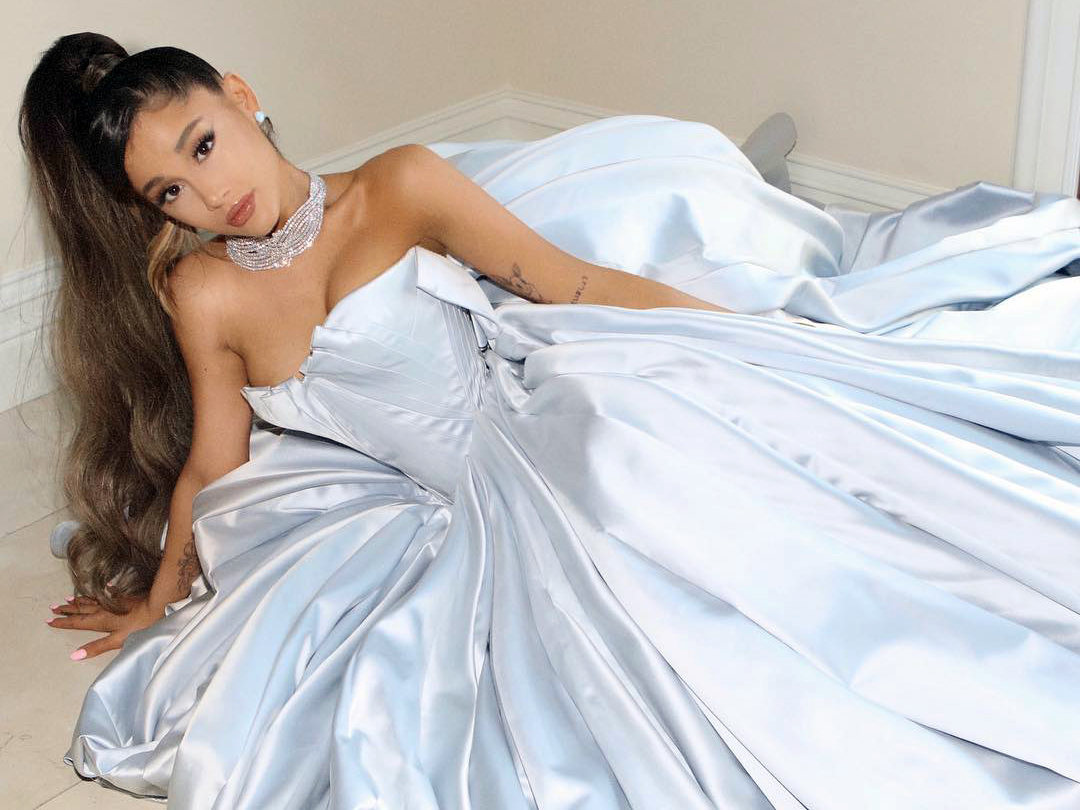