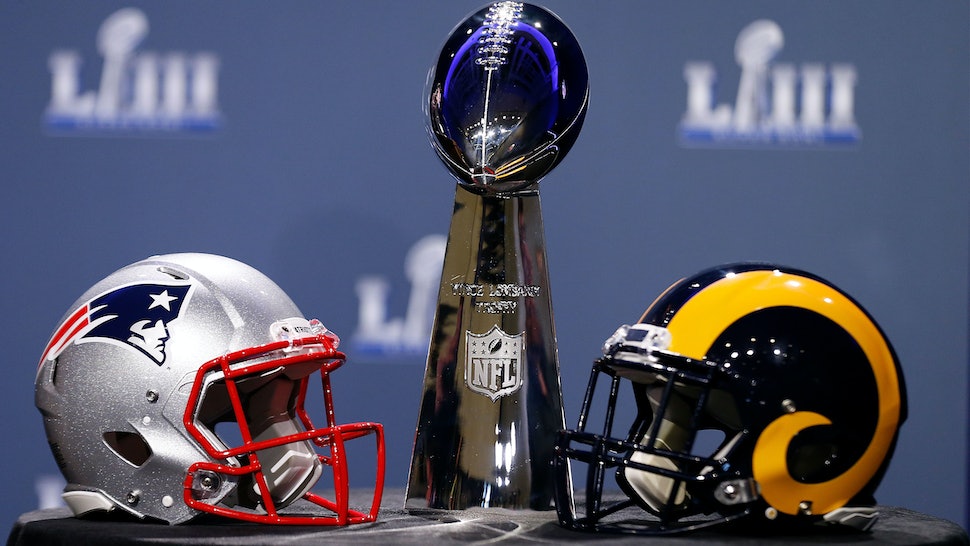 Since the onslaught on Colin Kaepernick for taking a knee in a peaceful protest against racial injustice and police brutality, the Superbowl has been a flighty subject in regards to who you are asking. This years competitors featured the reigning champs, New England Patriots and underdogs, Los Angeles Rams. No matter who you were rooting for, the game was nothing short of disappointing, with a record low of touchdowns, as well as television viewers. Another talking point? Halftime! This years performers included repeat headliners Maroon 5, with special guest appearances from Travis Scott and Outkast. A controversial performance to say the least, as frontman Adam Levine took off his shirt bearing his chest to no consequence, when in 2004 Janet Jackson was banned, shunned and ridiculed for a nip-slip that fellow singer Justin Timberlake revealed. Just in case you missed it, check out the full performance below!