The official wedding photographs from Prince Harry and Meghan Markle‘s wedding have been released – and they are dreamier than we had ever imagined. The pictures were taken immediately after the newlyweds embarked on a procession following their beautiful ceremony on Saturday afternoon.

Windsor had never hosted a royal wedding quite like it. And it’s safe to say Frogmore House, the backdrop to Saturday’s wedding-night party for Prince Harry and Meghan Markle (a.k.a. the Duke and Duchess of Sussex), had never seen so many A-listers admire its beautifully manicured gardens.

New details have emerged of the super-exclusive black-tie dinner and dance, which was held in a tent on the grounds of Frogmore House, where just 200 guests got the “golden ticket” of the day. Prince Charles hosted the evening event and personally greeted every guest alongside Camilla, William, and Kate.

According to The Sun, a lavish three-course supper, which included locally sourced pork belly, was washed down with vintage Pol Roger Champagne. As Vanity Fair reported in the weeks leading up to the wedding, the couple hired posh party planners Fait Accompli to help them plan the evening, which was full of surprises. 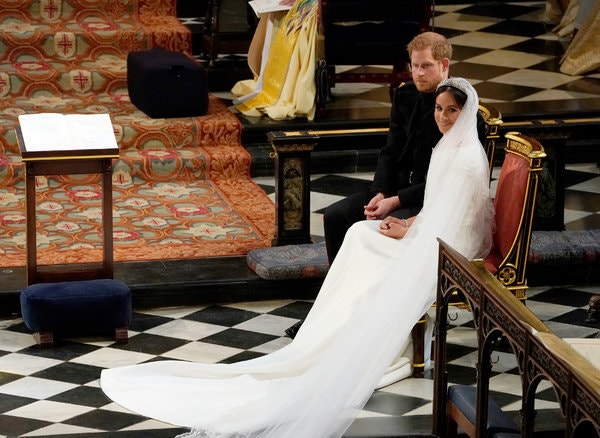 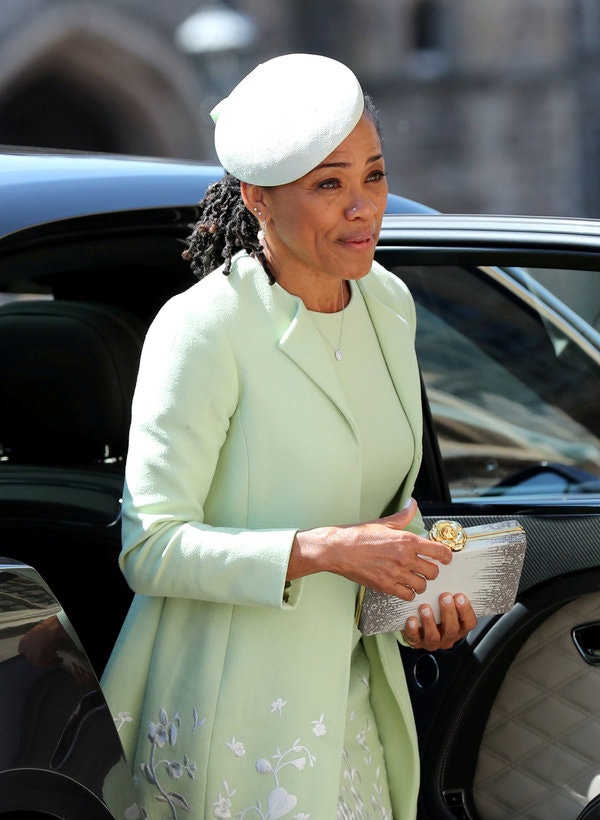