There are a few good things that come out of any Critics’ Choice Awards; one, you get some great ideas of what shows you need to watch and catch up on (netflix and chill anyone?), and two, the red carpet fashion! Yesterday, held in Santa Monica, CA, the 22nd annual Critics’ Choice Awards brought out some of the biggest names in television and film. Long, elegant gowns were the statement and go-to for most of the stars that worked the red carpet. A few of our favorites are below, along with a list of winners! 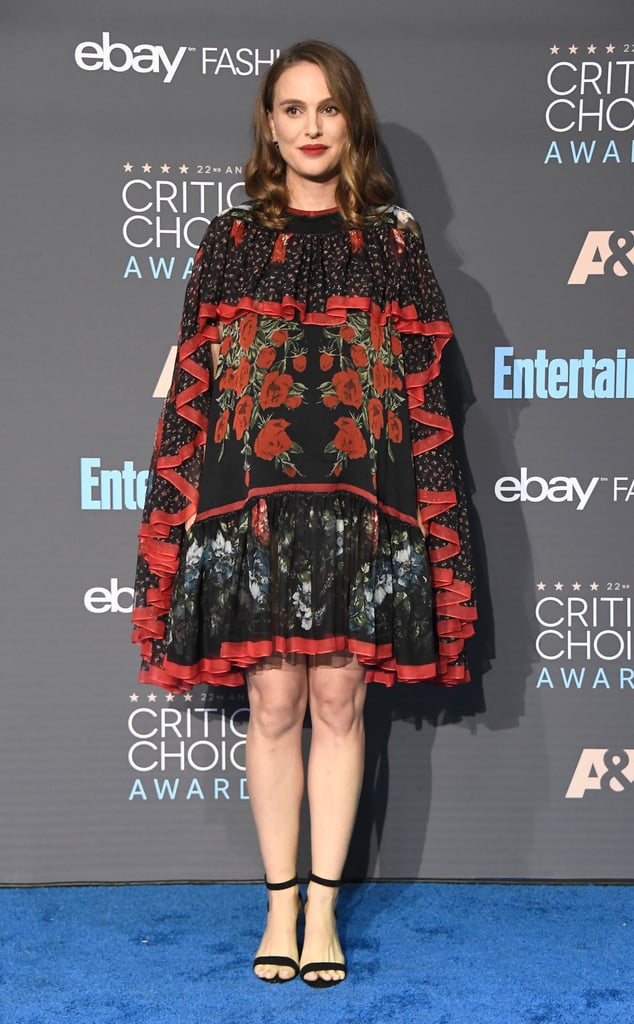 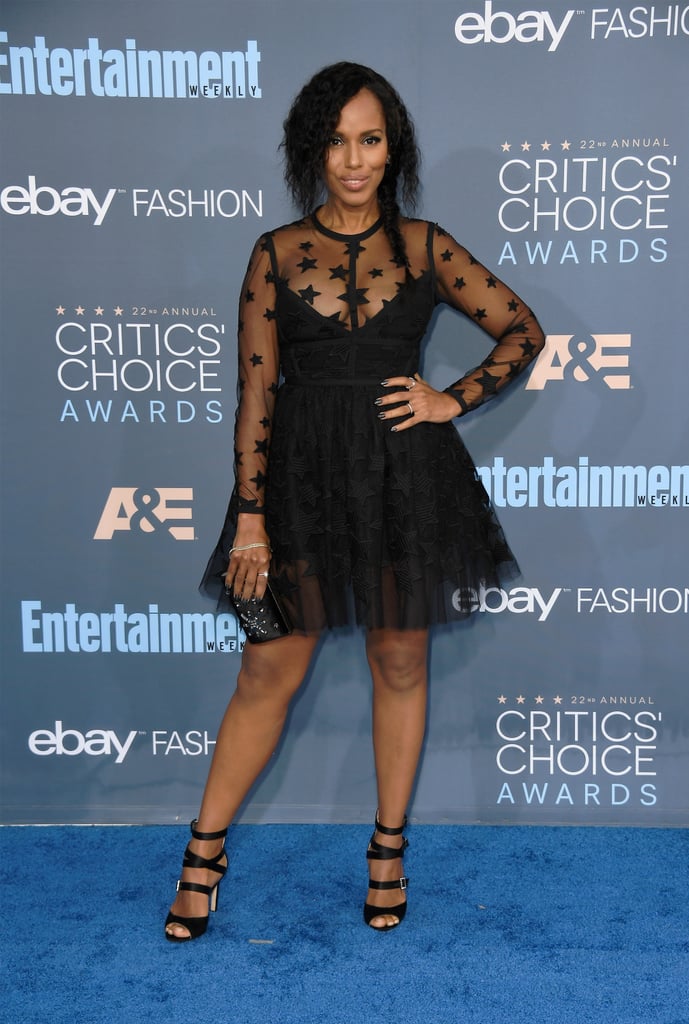